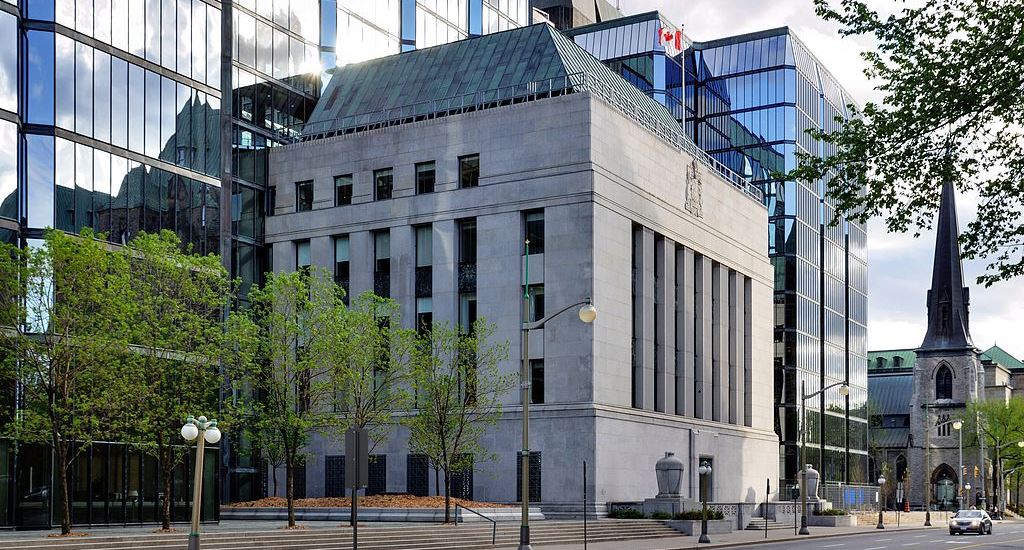 When a bank or other financial institution lends money in the form of mortgages, it generally borrows the money from the bond market. The bond market – also known as the debit market or credit market – is a place where participants can issue new debt. They may also buy and sell debt securities there.

These securities are usually in the form of bonds, whereby the borrower (purchaser of the bond) earns a fixed or variable return for the life of the loan. There are five subsets to the bond market, namely corporate, government / agency, municipal, mortgage-backed, and other funding.

How Financial Institutions Make Money from the Bond Market

When you receive an offer of a mortgage as purchaser of fixed property, this offer includes an interest rate guided by the interest the lender will pay against a third party bond. This third party borrowing will command a low interest rate if the institution enjoys a rock-solid reputation. They will charge you as borrower / mortgagee considerably more. This, in a nutshell, this is how financial institutions make money out of mortgages.

However, the bond market does not operate in isolation, because the returns on bonds reflect the overall level of economic activity. Central banks control this by regulating their benchmark rate. On January 17, 2018, the Bank of Canada increased the benchmark by 1.25%. Canada’s five biggest banks – Royal, TD, CIBC, BMO, and Scotiabank – all followed suit the next day. The Bank of Canada based its decision on an expanding economy.

However National Economies Do Not Operate in Isolation

Canada’s economy relies on American and European Union trade to help sustain its economy, and create jobs and personal wealth. If current uncertainty over Brexit becomes a ‘hard landing’ for Britain, then international trade involving Europe will take a short-term knock until new arrangements are in place.

America’s new trade tariffs will also have a ripple effect through the Canadian economy. In times like these, lenders – including bond investors and mortgagors favour higher interest rates as a hedge against defaulters. Current trends hint at higher mortgage interest rates in future perhaps including Canada.

If that happens – and borrowing becomes more expensive – this will depress the Canadian real estate market bringing average property values down. Hence, owners keen to sell should consider whether to act now, and speak to us while markets are more stable.