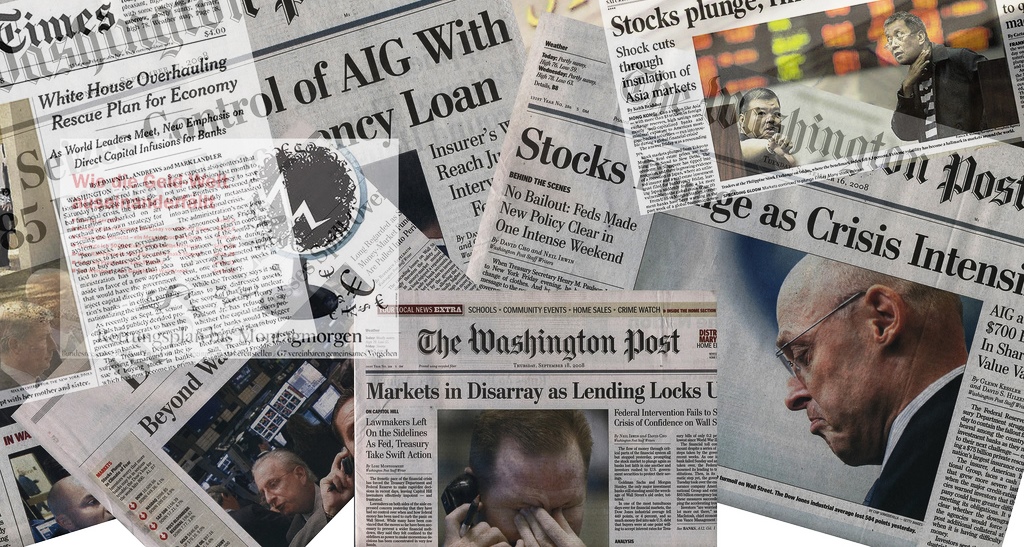 2007 was a bad year for the U.S. economy. House sales had been down for a while in the face of soaring oil prices, and a sharply diving dollar. Major mortgage-lending institutions were awash with capital and desperately needed to correct their balance sheet ratios. The 2008 financial crisis erupted after they shipped their surplus capital out in the form of risky loans a few years earlier.

How They Chose the Soft Underbelly of the Market

Established property owners were sitting out the storm and not selling. The new home construction industry effectively ground to a halt. The mortgage lenders realized they needed to tap into a new segment of the population. As it happened, many Hispanics and African Americans were low hanging fruit, because they could not afford regular mortgages owing to historic disadvantages. They seemed trapped in tenancy for the rest of their lives, but were always hoping for a way out.

To feed on this hope, mortgagors began to relax their lending standards as far back as 2004. They created a new product called sub-prime mortgages, which were below the rates they offered their best clients. A stampede of new homeowners solved their liquidity surplus and kick-started the new home construction industry again.

But There Was a Huge Catch to This Optimism

The subprime mortgage bubble leaked and then burst during 2007 to 2008. This happened as the subprime loans reverted to interest rates normally charged to riskier lenders. Borrowers defaulted on their mortgages in large numbers, losing their homes and capital in the process.

Many of them had little financial experience prior to the 2008 financial crisis. Moreover, some Hispanics with limited English did not understand the complex conditions in their mortgage agreements written in ‘legalise’ not plain English. There have been allegations mortgage lenders took advantage of their cultural differences, and could have done more to explain what would happen to their subprime rates after three years.

The Financial System Teeters as Losses Stack Up

Risky mortgage lenders lost large sums of money as property values fell sharply. The ripples spread globally owing to the reciprocal underwriting nature of international finance. The Dow Jones fell by 50% over seventeen month. However the system checked itself, unlike the Great Depression which saw a drop of 89% over similar period.

Could the 2008 Financial Crisis Repeat Itself Again?

The 2008 financial crisis certainly could, if reckless lending greed reappears. However world governments have become smarter about controlling this, and investors are not in a mood to lose money again.

The Canadian government’s mortgage stress test is standing up well to pressure. At StoneGate. we will never negotiate a sale a purchaser cannot afford. We have a reputation that counts, because we care for our clients. And it shows in our remarkable success in negotiating deals.