Smart Things to Do with Older Calgary Homes 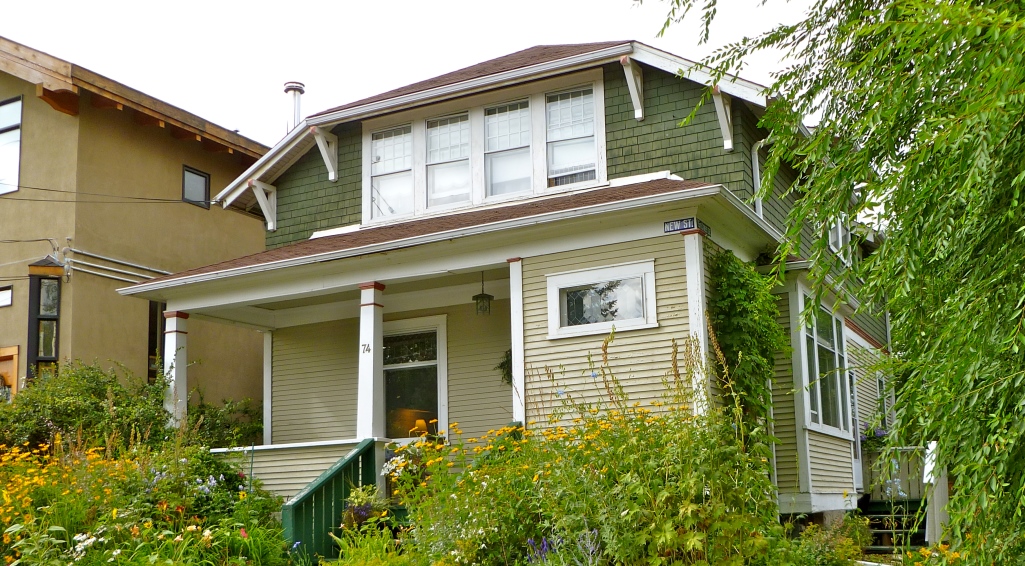 Things were quite different when our parents and grandparents built their Calgary homes. They had larger families than is the general custom now. However, they were also less wealthy because Canada was still emerging from the war. Jobs were sought after and pay was down accordingly. Finally, they did not have the HVAC systems we take for granted nowadays.

Bedrooms were small compared to what we have now. They had freestanding wardrobes, not the voluminous built-in cupboards that spoil us today. Windows were small to keep the cold air out behind curtains. There was only one bathroom. The kitchens and living rooms all had doors to keep the warmth in. It’s no wonder the younger generation are less interested in older homes.

As families grew up and parents moved in, yesterday’s couples extended their homes with extra garages, granny flats, and private bathrooms in main bedrooms. When they moved on, they left well-constructed homes behind. Unfortunately, upgrading these to modern standards can be uneconomic. So what should Calgary be doing with them then?

Older-style homes often have bedrooms at one end of the house, with living rooms at the other end and the bathroom between. These can transform into ‘soft’ business premises for professionals, for example medical and dental providers, accounting firms, design consultants, and short term holiday rentals.

Their lower prices make them attractive as student accommodation, artist’s studios, computer companies, and training venues. Perhaps their biggest attraction is they are closer to the city than the dormitory suburbs spiraling out. So there are more than just purchase-price savings to be had.

When It May Pay to Renovate / Restore Older Homes

The transport savings can mount up quite surprisingly over a lifetime. A lower price can kick-start a project that could roll out over several years. Considerable savings are possible. A family that enjoys home renovating can achieve a surprising amount over time. They can even cut the cost of plumbing and electrical work, by doing the masonry side themselves.

Well-renovated Calgary homes in popular, inner city areas often make fabulous work-from-home environments in the longer run upon retirement. They should also command good prices when it comes to sell, because the alterations are complete. In this way, an old fashioned home can become a great investment in Calgary.