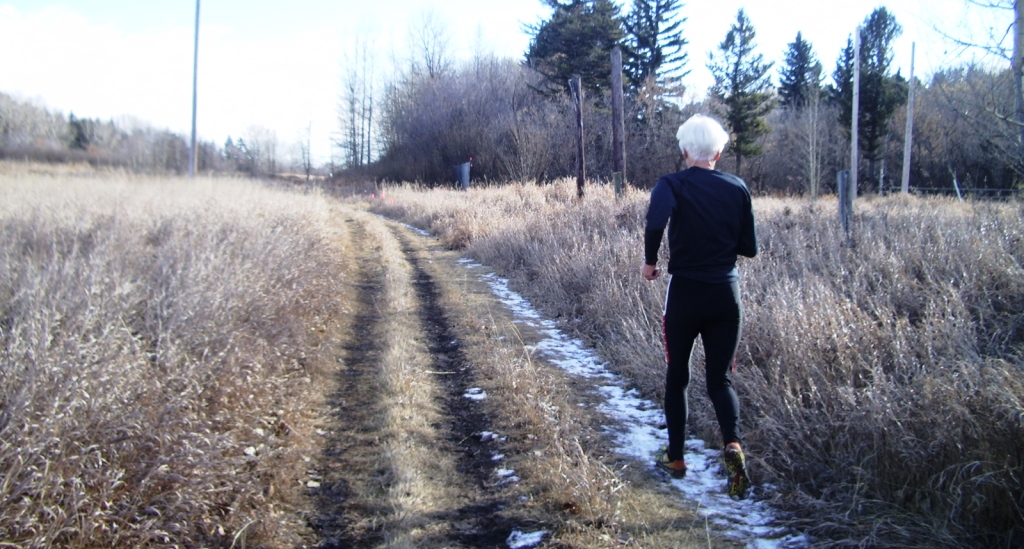 Jogging Down An Icy Calgary Road in the Morning

The Baby Boom is a population spike especially affecting Western countries. The lower birth rate during World War II was like a trough before a wave. However, when combatants reunited with their partners, romance was definitely in the air. The trend continued through to the late fifties, where after the birth rate fell steeply before it plateaued to half the rate before World War l.

Family sizes increased sharply during this period. In the United States, more children were born between 1948 and 1955 than in the previous 30 years. This skewed a number of population demographics. In Madison, New Jersey, for example there were only 50 high-school girls to babysit for a population of 8,000 whereas primary schools were overflowing.

How the Baby Boom in Canada Was Different

Just over a million Canadians served in World War ll, primarily in Italy, North-Western Europe, and the North Atlantic. Canada took longer than other countries to repatriate its veterans. As a result, our Baby Boom lasted from 1947 through to 1964. Calgary experienced the same unbalanced population demographic as Madison, New Jersey and almost other cities in the West at that time.

How This Unbalanced Demographic Affected the Economy

Young parents found themselves supporting more children than they could readily afford. This period saw a steep growth in social housing, still visible in rows of terraced homes in Europe. There was little space for luxuries until the final ones had fled the nest. These, however, would produce far less children than their parents.

All was good for as long as Baby Boomers continued to contribute to pension funds, and pay tax. A private housing boom followed as they splashed out with newfound wealth at the height of their careers. In the past ten years things changed as they began to retire. Many discovered their retirement plans did not provide what they had hoped, while the national tax base shrunk a little each time one of them stopped working.

Demand for housing has fallen alongside the birth rate together with property values. Many Calgary pensioners wish they could move to senior homes but are unable to afford the on-boarding costs. They are on the horns of a dilemma: should they sell for what the market can stand, or sit it out in the hope that things will improve.

If you are a Baby Boomer and want to sell because of escalating utility, tax, and insurance costs, then Stonegate Equity Ltd. may be able to make a plan that suits, and offer you a fair deal for your property. You can phone 587 500-0417 now if you like, or leave a note here and we will call you back.

How For Sale By Owners Lose Time and Money

Jogging Down an Icy Road in the Morning: Dawn BY CC 2.0