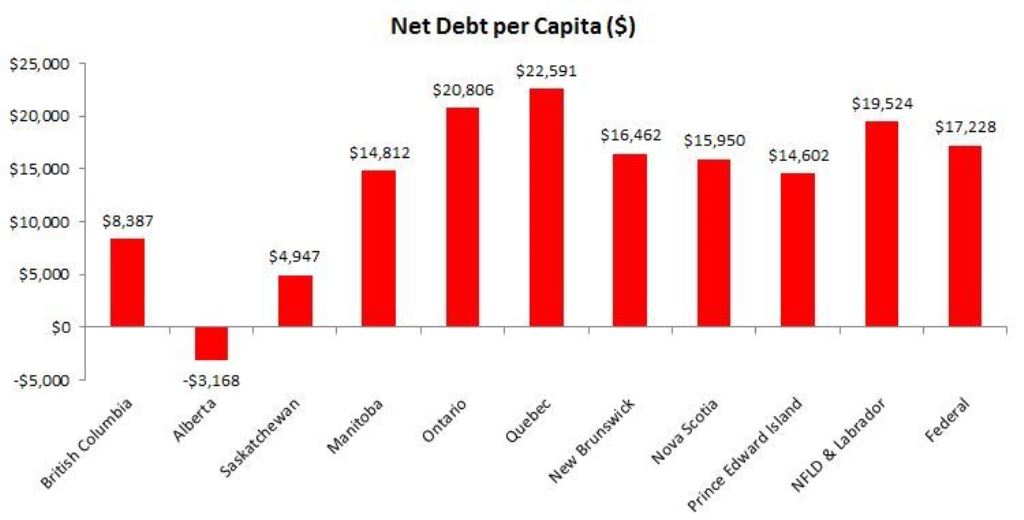 Hyperinflation occurs when a government starts running out of money, and prints more of it to stay ahead of debt. This was once impossible when bank notes matched gold reserves back to back. Good Central Bank governance is essential in order to avoid creeping inflation. Advanced economies usually structure their central banks as independent entities.

Hyperinflation creep happens when governments spend more money than they receive in taxes. This may be to fund fast financial relief for exceptional expenditure, or embark on ambitious policies. It can also occur in a recession where business activity shrinks, and with it tax revenue. When a government closes the gap by borrowing, this puts more pressure on the economy because it must service more debt.

The government must either borrow even more money to stay afloat, or cut back on social programs and face a probable loss at the polls. From the consumers’ point of view, the imbalance between the demand and supply of money results in prices spiraling upwards. If hyperinflation gets out of control, the national economy can collapse.

After Greece joined the European Union on 19 June 2,000, audits revealed the national accounting system had understated the budget deficit. However, government spending continued unrelented until the world economic crisis. Then it turned out that numerous commercial banks had been supplying cash in advance in exchange for future payments.

This increase in national sovereign debt made it harder for Greece to roll borrowing. The International Monetary Fund, the European Union and the European Central Bank provided bailouts, provided the government slashed its social programs. After nearly a decade of recession, economic growth has restarted. However, the citizens have yet to see this knock through to their pockets.

The situation in Zimbabwe is a little easier to follow. The government seized white-owned farmland as a sop to the electorate when it was clinging to power with a small majority. Three events followed. The land fell idle, there was a massive flight of foreign capital, and a severe drought lead to a failed economy. At one point, hyperinflation exceeded 79 billion % a month. But the government kept on printing money regardless…

When a national economy falters, there is less money in circulation if the Central Bank applies sensible governance. However families still need the same amount of money for personal expenses, and business still have their costs.

The recent slump in the Canadian economy saw household debt and business borrowing increase to the point that many people are maxed. Stonegate Equity Ltd. helps Canadians get out of debt quickly, so they save their credit and can get on with their lives.