How Foreclosure Works in Canada and U.S. 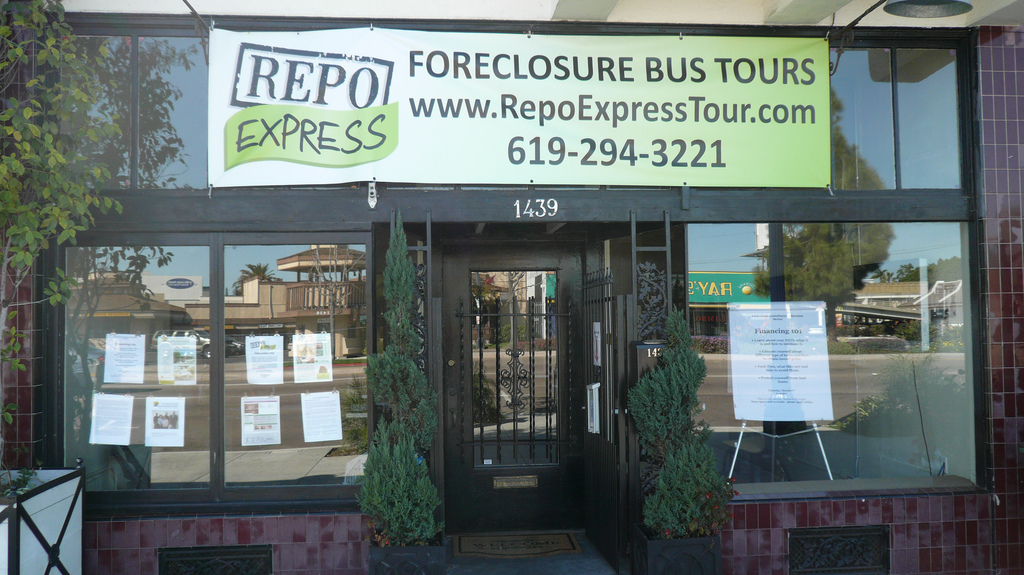 All mortgage agreements, hire purchase contracts, and other secured loans include a clause allowing the lender to recover the security if the borrower defaults. The parties often overlook the small print in the excitement to cut the deal. However, you can take our word these clauses exist.

Rights of repossession really only came of age in the U.S. Great Depression, that spilled over the borders to Canada. Home repossessions were rife, after gross domestic product dropped 40% between 1929 and 1939. When things returned to normal, Canadian lenders and borrowers learned to be more cautious. Get free advice for protecting your credit in difficult times.

The Return of the United States Housing Bubble

In the early 2,000’s, America was awash with money again. The government of the day asked banks to make home loans more affordable to the poor. The industry responded with mortgages that began cheap, but morphed into normal rates after a few years. Many of the borrowers who lost their money to foreclosures were semi-literate people. They simply did not understand their payments would increase after a few years.

How Canada Protects Its Citizens Better

Lenders have two options available, if they want to gain possession over a property where a mortgagee is in default:

However, the lender also has a duty to protect the borrower’s equity by obtaining fair market value when they sell, and returning any surplus to them. This duty is enshrined in the Canadian Securities Act. If someone claims to have bought a foreclosure property through a mortgage back door in Canada, then we do not know what to say.

How We Could Say the U.S. Lets Property Owners Down

American mortgagors have three options open to them when a lender defaults. None of these include an obligation to obtain fair price:

# With judicial foreclosure, a Court supervises the sale, and distributes the proceeds to the lender, then other lien holders, and finally any remainder to the borrower.

# Non-judicial foreclosure is possible where there is provision in the loan agreement. There is no Court supervision. The proceeds distribute in the same order as above.

# Strict foreclosure In Connecticut, New Hampshire, and Vermont empowers lenders to seize property of ‘under water’ borrowers without obligation to sell.

Unfortunately, that is not always the end of the story for defaulting U.S. mortgagees. If the result of the foreclosure still leaves their lender ‘out of pocket’, they may obtain a deficiency judgement opening a route to the borrower’s other assets. This is however not possible where the mortgage is a non-recourse debt, as is typically the case with owner-occupied properties in the U.S.

Don’t take chances with your equity if you face an urgent need to sell. Speak to Stonegate Equity about a better deal.